How to Guides
by Kostas Mandilaris

Does a man need a suit?

In the opening scene of Spectre, Daniel Craig in a perfect dark suit turns to his woman and says "I won't be long". He gets out of the window, casually walks on the roof like he has done it a million times. The streets are in chaos by the festivities but you see the confidence in his face. Mission starts! You almost feel the thrill and you wish you were like him. Classy. Can you imagine him doing it in a fluffy jumper or an ugly Christmas sweater? You get the idea right? [caption id="attachment_131" align="aligncenter" width="700"] 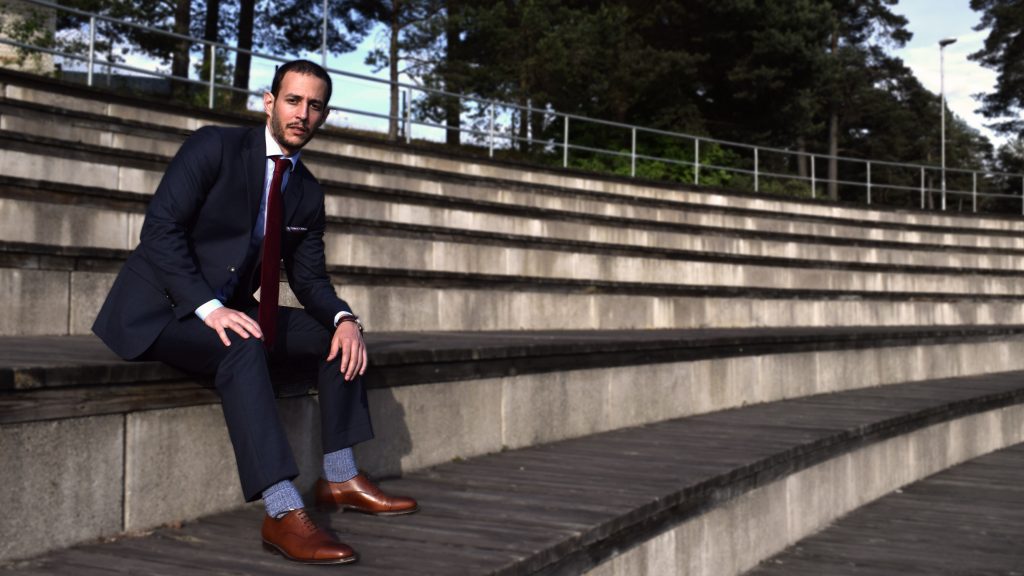 No fluffy jumper on this one | Suit: Tiger of Sweden Lamonte | Watch: Vincero Kairos | Shoes: Loake 1880 Aldwych Dark Brown Oxfords | Tie: John Henric Ceremony Wine Red | Shirt: John Henric Sky Blue.[/caption] The first time I walked into a store to buy my first suit is a moment to remember. I had finally found a well paying job and had just begun to build up my wardrobe from scratch. I decided to go to Brothers in Stockholm, where a well-dressed salesman by the name of Simon greeted me warmly. He asked me what I was looking for and I simply said: “It is time to suit up”. The question how many suits does a man need or which colour they should be is a hard one to answer. It depends on the person, his line of work and his age group. However the question “Does a man need a suit?” has a very easy answer. That answer is absolutely. Whether you work in a bank or a construction site, there are going to be times where a suit will be required. I am here to help you make that choice.
Continue Reading
brotherssverige, brown shoes, first suit, john henric, loake shoes, men's fashion, men's style, tiger of sweden, vincero watches 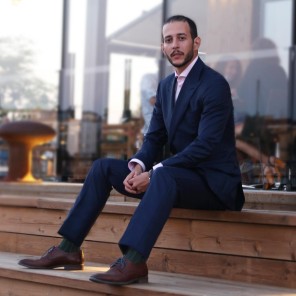 Hello, my name is Kostas and I am the owner of Misiu Academy and The Noble Shoe! I am glad to have you along on the journey to developing classic style and love for good shoemaking! 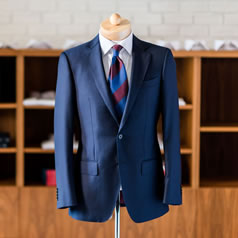 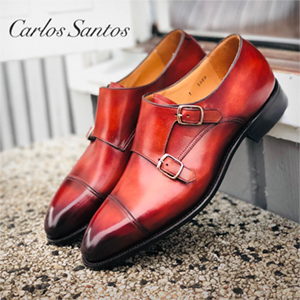 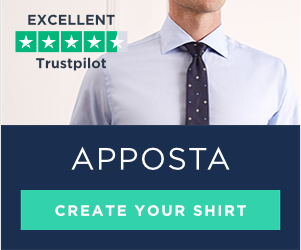 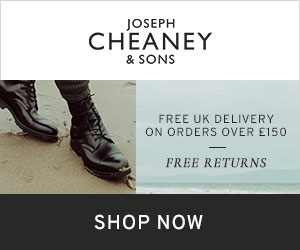 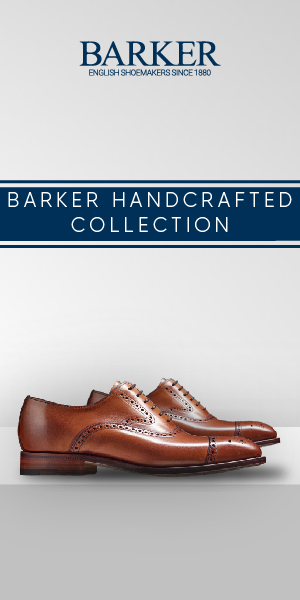